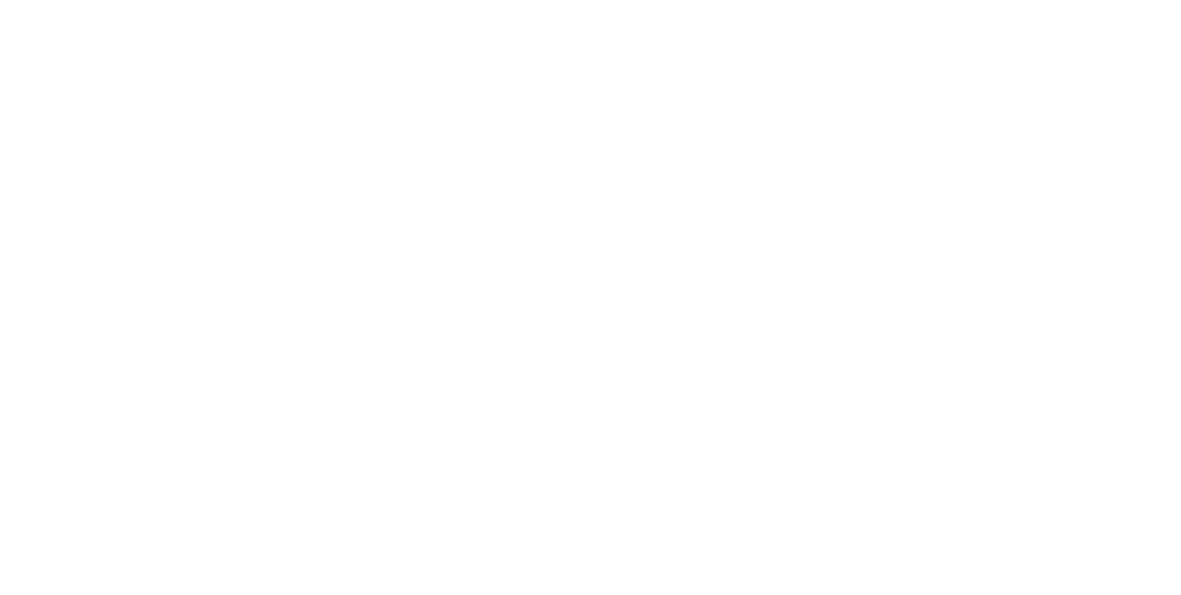 AFC Bournemouth Women recorded yet another win in the Southern Region Women’s Football League, with a 5-1 victory over Winchester.

The Cherries got off to a flying start, with Tilly opening the scoring just four minutes in following a flick on from Charlotte Eastman at the front post.

However, Winchester equalised in the ninth minute, converting at the near post as the hosts failed to clear the ball.

Nevertheless, the teams were only level for a minute thanks to Collier, converting Eden’s pull-back with plenty of power.

As the half progressed, Meg Vella got in on the act with a delightful individual goal, taking a touch in the box before turning and firing into the top right corner.

Following the interval, Smith netted the Cherries’ fourth of the afternoon, Vella again at the heart of the action, beating the full-back before picking out her striker.

And to round off the afternoon, Jade Hockey struck with a minute left on the clock. Chloe Tape, who returned from injury, saw her one-on-one well saved, before the rebound was then converted by Hockey.

“It was a very good performance,” he said.

“We played well and could’ve scored more, but we’re really happy with the three points and look forward to next week’s game.”